Women’s clothing boutique Mahina first opened on Maui in 2006 but now has more than 10 locations in the state. The 1,300-square-foot boutique will open in about six months, Yaris said. 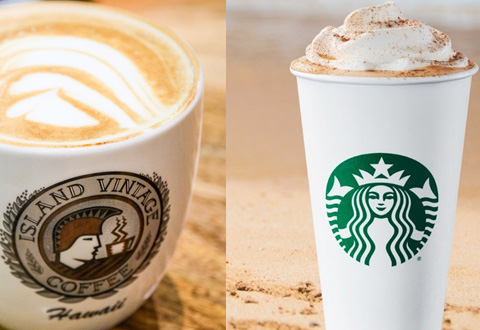 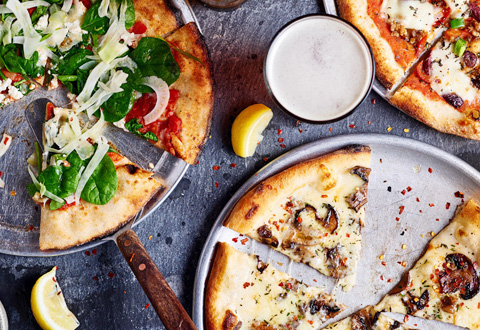 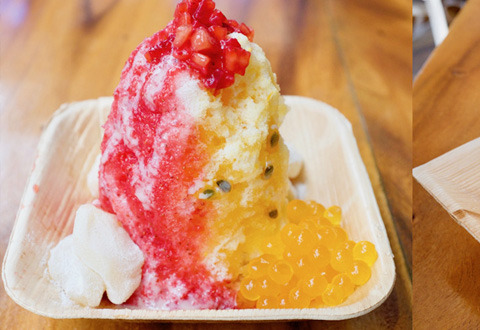